The Higher Education Standards Panel (the Panel) was established to provide independent advice to the Commonwealth Ministers responsible for tertiary education and research. The Panel’s work was independent to the regulator TEQSA. The Panel provided its advice on proposed revisions to the Higher Education Standards Framework to the Commonwealth Minister for Education in December 2014. The updated Standards were passed through Parliament in December 2015 and will take effect from 1 January 2017.

The new Standards have a strong student focus across seven domains:

Work has now begun for TEQSA to ensure the sector understands its responsibilities and that as a quality assurance agency, TEQSA continues to implement the Standards in keeping with its regulatory principles of reflecting risk, regulatory necessity and proportionality.

During 2016 TEQSA will hold workshops for providers to discuss implementation of the new Standards and will also adapt its sector guidance notes.

There are some substantial changes between the higher education standards framework (threshold standards) 2015 and 2011. 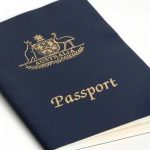 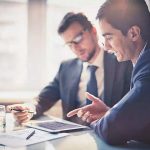 ‘Unscrupulous training providers’ to be investigated 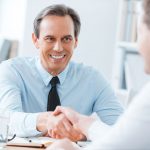 Change of Registered Training Organisation Ownership – What is required? 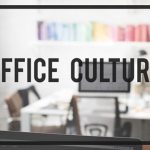 Building a strong workplace culture in your RTO 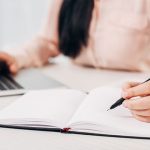 Writing your Training and Assessment Strategy – Part 2 of Part 5